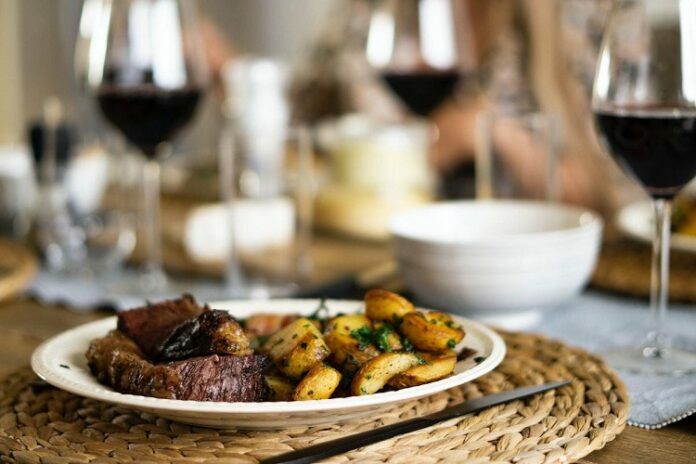 Octopus has been eaten as a delicacy in different parts of the world. From Asia to Europe, different people from different ethnic backgrounds love savoring the tasty octopus. With different places, we get to know different recipes for preparing the octopus. When it comes to cooking, you need to keep two things in mind. The first thing is cleaning the octopus properly.

For cutting, you need to cook the whole octopus first, and then you should go for cutting or chopping process. The second most important thing is to understand the differences between fresh and frozen octopus. For the novice cooks, frozen octopus cooking is easier as it does not turn chewy even though you overcook a little. Fresh octopus should be cooked with a lot of care as well as precision otherwise it will turn hard and chewy.

As stated, there are various ways of preparing the West Australian octopus. In the following section, we shall note some recipes in this matter.

Grilling is a popular method of cooking meats as well as seafood. However, you would rarely find a recipe where octopus is grilled. Thankfully, this is the one rare recipe which shall tickle your taste buds if you love eating octopus. In this recipe, the West Australian octopus is cleaned properly at the first stage. After cleaning, it needs braising in sherry. To make the flesh extra tender, skin of the octopus is removed carefully. Now, it is grilled in an over and then glazed with Ancho Chile sauce. This simple recipe produces amazingly tasty octopus to be savored.

In this recipe, the influence of the Spanish cuisine can be noted. It produces heavenly tasty octopus. You need to cut out the tentacles of octopus, as the recipe does not use the head portion. Now, these tentacles are dipped into hot water so that they become cooked. In low heat, the octopus needs to be cooked for 1 hour approximately. When tentacles are cooked, you need to take them out and then cut into small pieces. In a grill pan, you need to cook chorizo and potatoes. Now, slide in the octopus pieces into the pan and then season everything with salt and pepper. Before serving, the dish can be garnished with shiso.

Take an iron casserole, and then add two tablespoons of olive oil. Heat the oil and slide in the octopus into the pan. Now, the cooking begins and it should take 2-3 minutes to be cooked. Now, keep the octopus aside and add garlic as well as pepper on the pan. After a few seconds, you need to add cooking wine to the pan. Now, get the octopus back into the pan again. Cover the whole thing and cook for an hour. If needed, you can also add some water. Now, in a large bowl, you need to mix white wine vinegar and fresh lime juice. Then, add oregano and olive oil. Now, you need to add the choices of your vegetables, like cucumber, zucchini, olive, chickpea, carrot, onion, etc. Mix everything well and then season with salt and fresh parsley. Now, get back to the octopus and take its skin off. Then, cut it into small pieces and mix into the salad bowl. Your Italian vegetable salad with octopus is ready.

If you want to experience more amazing recipes you can visit Westaustralianoctopus . The West Australian Octopus is sustainably caught in the pristine waters off the Abrolhos Islands and along the southern coast of WA.

A Newbie’s Guide on Where to Buy Date Vinegar

foody-goody.com provides in-depth journalism and insight into the most impactful news and trends shaping the food industry. Stay in touch with us to get interesting and informative news about Food Related.
© - 2019 - Foody-goody.com